It’s no secret that BTS leader RM loves to read, and as readers usually do, he frequently talks about the books he likes in live streams and interviews. Being true bookworms, RM is frequently found with a book in his hands. In his lyrics, he also referenced books that inspired him. A young boy born with the brain disorder Alexithymia, which prevents him from feeling emotions, and another boy born with the inability to control his emotions form an unusual connection. They are drawn to each other by their common curiosity. 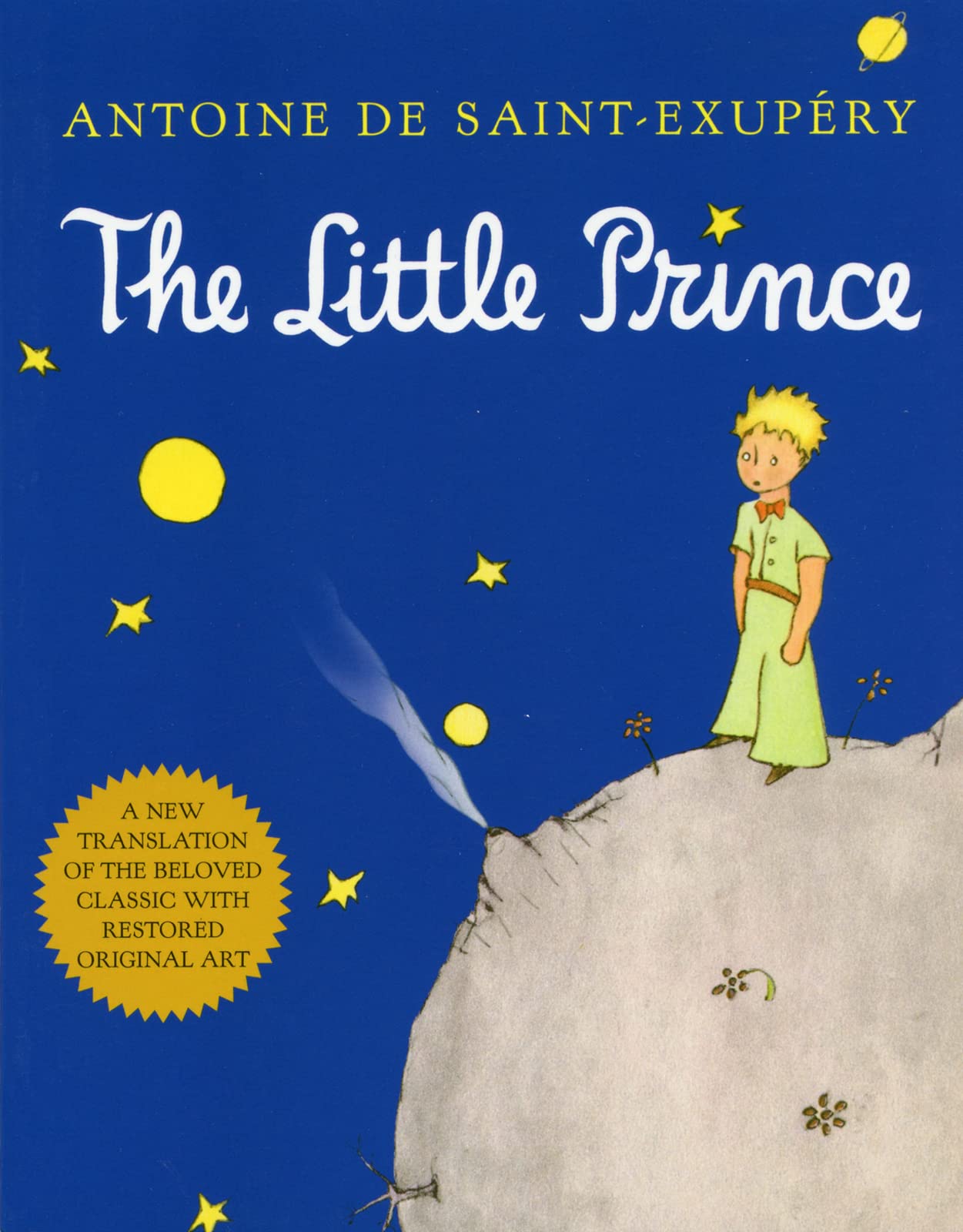 This timeless story of a stranded pilot who meets a young prince who visits several planets in search of knowledge was first published in 1943.

The Stranger by Albert Camus The Stranger, a short story by Albert Camus, was originally published in French in 1942. The protagonist struggles with his inability to feel the emotions society expects of him throughout the story. This 1919 book, a Bildungsroman, follows Emil’s confusion from his early years through his maturity while also focusing on his friendship with Demian, a mystifying classmate and mentor.

Those Who Walk Away From Omelas by Ursula K. Le Guin In this short story, a romantic city and the horrors that sprung from its core are vividly portrayed. The title of this moral tale refers to individuals who decide to abandon this utopia because they are unable to participate in or ignore these horrors.

Which of these books will you add to your reading list?